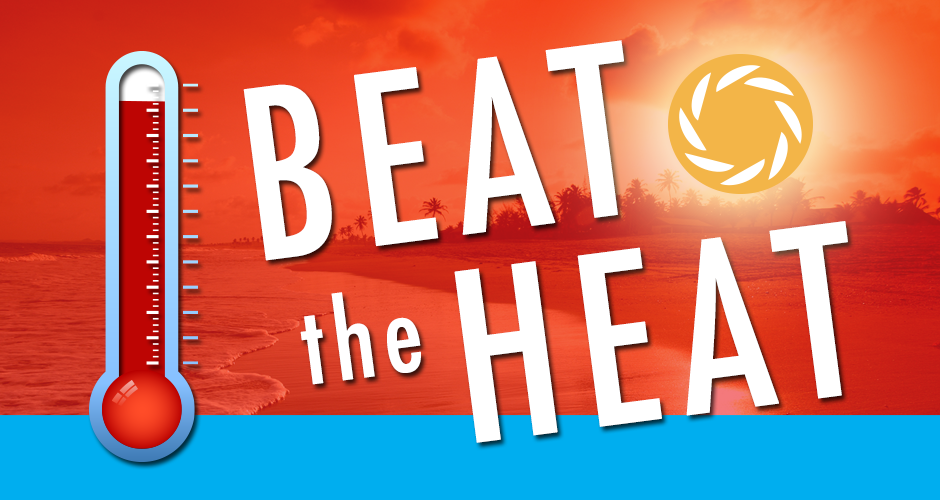 Heat is detrimental to performance; it’s the entire reason behind cooler thermostats, front-mount intercoolers, cold-air induction systems and everything else on the market today designed to cool down something under the hood. Colder air being fed into the engine makes more power and that’s the reason we spent the better part of a Saturday with the crew at Luxury Motorworks watching them install their cold-air intake system and a heat shield on a customer’s Lexus GS300.

After performing a routine service and inspection, Jose Garcia and Jesus Gonzalez began to disassemble the huge factory air box and remove the rubber intake tube running between the Mass Airflow Sensor and the throttle body.

Once the stock air box and rubber intake boot were removed it allowed access to the bolts on the cylinder head above the exhaust manifold that need to be removed to allow installation of the LMS heat shield.

On rear-wheel-drive straight-six Lexus cars like the IS/SC/GS300 the intake system runs right above the stock exhaust manifolds. We’re no Toyota engineers, but wouldn’t an exhaust manifold that sees temperatures of 400 and 500 degrees possibly hear up the air running through the intake? Even with the stock heat shields there is no helping the intake boot and manifold.

The beauty of Luxury Motorworks heat shield is not only in the placement of it, but also in the design. Instead of using a flimsy, single-wall sheet metal heat shield as a way to slow down the heat coming off of the exhaust manifold and heating up the entire intake system, LMS designed a double-wall barrier against heat to actually protect the intake tract against the heat as it attempts to radiate directly on to the throttle body and intake tube.

It just happens this customer was replacing an existing competitor’s heat shield he was unsatisfied with. Another feature of the LMS heat shield is the forward thinking done by designing a cutout for their IS/GS supercharger kit into the front so no cutting or welding will be necessary if customers decide to get boosted in the future.

Once the heat shield was securely bolted in place installation of the intake began. Because there is nowhere to run the intake a hole must be drilled right below where the air box was mounted. Like the saying goes, “Measure twice, drill as many times as you have to,” and after four or five holes Garcia had something resembling a circle in the right place.

As we mentioned before, when it comes to performance heat is the enemy. The ideal source for an intake to gather its air would be a cool fresh place with a fairly consistent temperature so the computer wouldn’t have to constantly adjust things like mixture and timing every time you had to slow down for afternoon traffic.

This is why the LMS intake system places the air filter directly below the stock air box. There is a constant supply of fresh, cool air which is not going to drastically change temperature like the air under the hood of the car. The area the filter sits in acts like an air box itself, muffling sound to some degree, protecting the filter from the elements somewhat, and so on.

The Dynamic Duo installed the new intake tube, along with a piece of rubber trim along the freshly cut hole and began to open the splash guard on the passenger side wheel well so they could install the conical air filter on the end of the intake tube.

After a little feeling around the filter was on, tightened and this straight six was almost ready to use its new lungs. The GS was started, checked for fault codes, warmed up and checked again to make sure everything was ok. After being run for a few minutes the installation was double-checked one final time and the car was test driven and washed before being delivered to a happy owner ready to head out and discover some new found power.

The GS300 delivered an aggressive growl under acceleration, yet it was quiet during cruising and moderate driving. You could feel noticeable power gains at high rpm where the big straight-six began to run out of breath stock, especially in the higher gears. A little more work and there will be some unhappy GS400 owners out there.